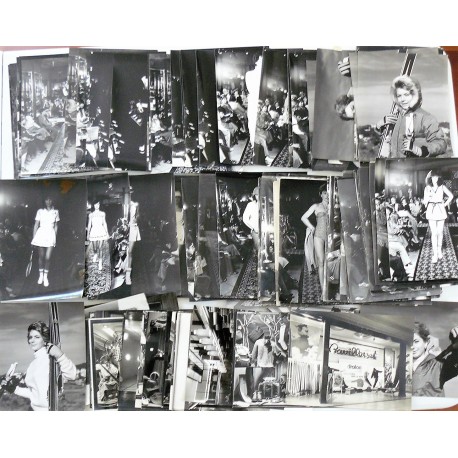 tic and historic establishment in Barcelona of sports equipment and fashion. Inaugurated in 1934 on Avinyó Street, later in the 60's, move to Enrique Granados Street. It closed at the end of the 90s. Its advertising avant-garde influenced an entire era in the sports trade of Barcelona.